The Watchtower Society knows exactly what they're doing respecting the impression it tries to leave with young ones.  Their Governing Body approves publishing children storybooks and/or activities that may deeply and profoundly affect the mind, including decision making abilities.

Who can forget "My Book of Bible Stories" with the picture of the flood, and the mother holding on to her baby about to die a drowning death due to not heeding the warning of going to and remaining inside the Watchtower organization controlled Jehovah's Witnesses ark? 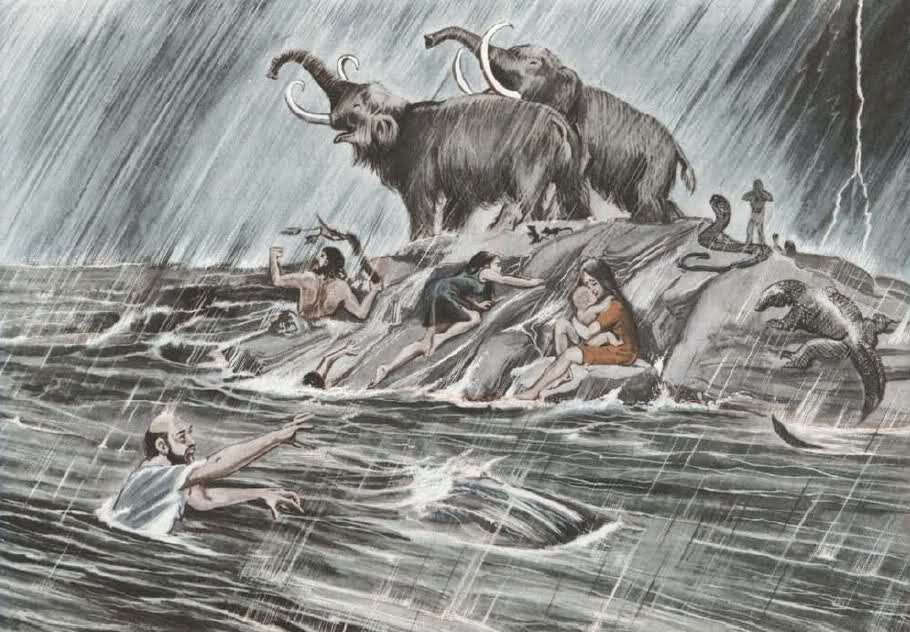 Lot's wife was also a prominent story in that book with a well illustrated picture of her turned into a pillar of salt, situated in a backdrop of fire destruction, while Lot and his daughters who obeyed the Watchtower Jehovah, and did everything exactly the way the Watchtower Jehovah stated, were saved.

It builds fear as earlier as possible regarding leaving the Watchtower organization. Children see the deaths of the mother and her baby and Lot's wife vividly illustrated which can place in their mind (sub) consciously, "If I leave Jehovah's Witnesses, this will happen to me (at Armageddon)", much stronger than just words on a page.

Some of the latest Watchtower Society's BITE model actions include the following coloring activity geared towards young children on JW.ORG : 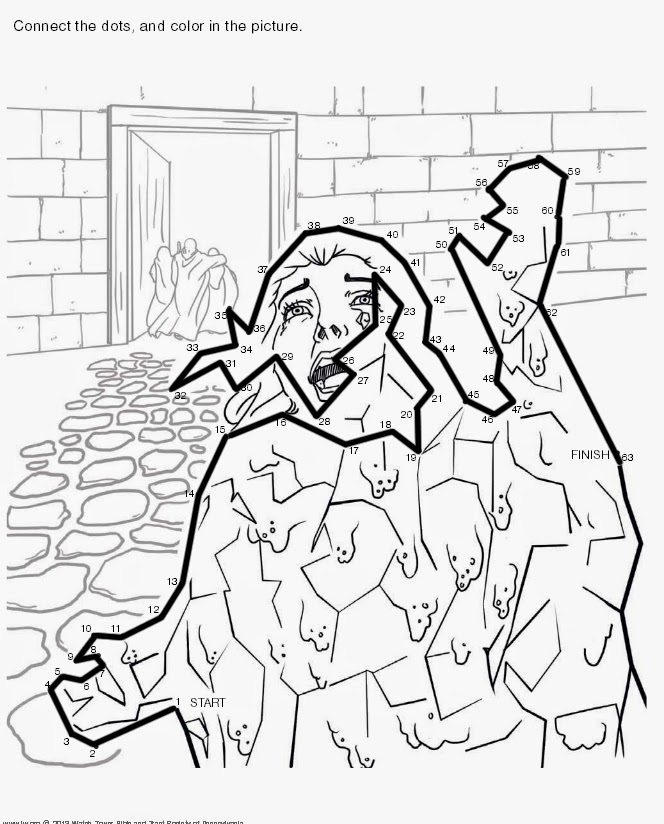 It's argumentum ad metum or argumentum in terrorem - an appeal to fear, the fear mongering tactics employed that is par for the course when it comes to...

All for and from the organization of Jehovah's Witnesses.
Posted by trebor at Tuesday, July 22, 2014